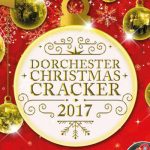 Cow & Apple is the latest independent restaurant to open in Dorchester next door to The Plaza cinema on Trinity Street. Specialising in serving great burgers and ciders, their tasty menu and chilled out atmosphere have been enticing Dorchester’s foodie crowd through their doors since opening in August. We caught up with owner Gareth Witt… Read more » 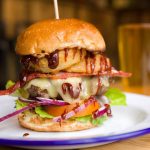 The 2017 Super Sleuth has now competition closed. We have been bowled over with the number of entries in to this year’s competition. We hope everyone who took part enjoyed it as much as we did putting together the competition and clues. This year saw a growing number of youngsters sleuthing around Dorchester looking for… Read more » 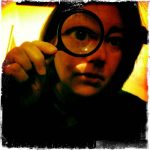 Keeper of the Walks

Helping to keep Dorchester beautiful! A few years ago the Dorchester BID got together with the Dorset Waste Partnership and embarked on a joint project to help keep the streets of our county town clean and tidy but also offering a friendly face and assistance to both businesses and the public whilst they are in… Read more » 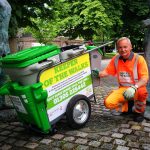 Summer 2017 sees some fabulous free events outdoor in Dorchester for all to enjoy. The grandstand of Borough Gardens will be busy throughout July and August with some great live music and Maumbury Rings plays host to a number of theatre and outdoor performances. Borough Gardens As well as music highlights including performances for Armed… Read more » 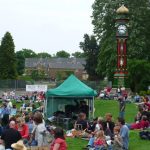 Since opening its doors in Trinity Street in 2015 Dorchester’s comic book shop Three Legged Llama has gone from strength to strength. The shop specialises in stocking Star Wars, Harry Potter, Marvel, DC comics and collectables. It’s a one stop shop for back issue comic books, graphic novels and related accessories. We caught up with… Read more » 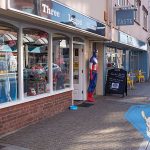 Holly Aiken had always dreamed of owning her own business, and in1997 after lots of hard work, Holly’s dream came true when she opened House of Health & Beauty in Dorchester. Holly Aiken, Owner of House of Health and Beauty said “My inspiration has always been my lovely Dad who sadly passed away 12 years… Read more » 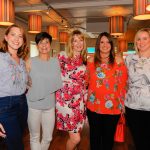 Congratulations to all of the 1,700 runners that took part in Dorchester’s first ever full marathon and the Casterbridge half marathon this weekend. What a turnout for the inaugural marathon event! The race, began and ended at the Cokers Frome showground, and the runners winded their way through part of Dorchester town centre before heading out through West Stafford,… Read more » 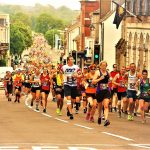 The Tutankhamun Exhibition in Dorchester, Dorset, is celebrating its 30th Birthday this week. This spectacular re-creation of Tutankhamun’s tomb and treasures was the first exhibition of its kind in the world. Since opening in April 1987, it has been internationally acclaimed and has given birth and inspiration to many other exhibitions on Tutankhamun that have… Read more » 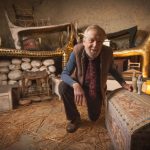 Your Guide to Dorchester Carnival 2017

The Dorchester Carnival is on ….and the date for your diary this year is Saturday 17th June 2017. The theme this year is “A Night at the Movies” so here is your opportunity to don your favourite Hollywood film star costume and take part in the carnival fun. Starting at 3.15pm on Saturday there will be… Read more » 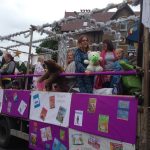 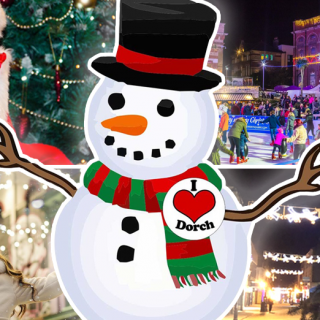 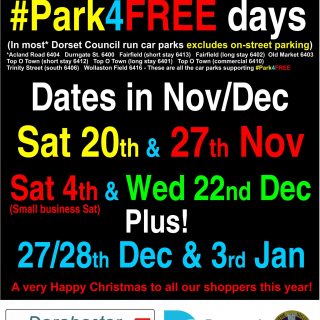 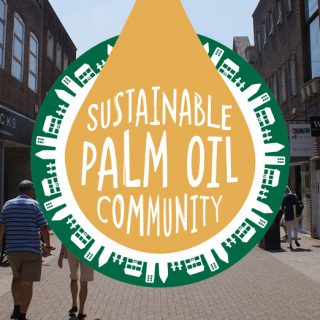