It has an amazing and ancient past and we hope you enjoy reading our 10 facts about this delightful town.

The “Discover Our Secrets” route is the perfect way to take in great views, enjoy the inviting ambiance of the town, and visit a host of notable attractions along the way. http://www.bbc.co.uk/dorset/content/articles/2005/04/20/dorchester_walk.shtml

If you would like to add you own facts about Dorchester why not add them in the comments box below. 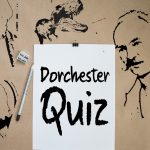 Dorchester Quiz – How well do you know Dorset’s County Town? 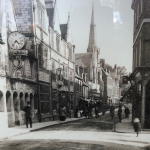 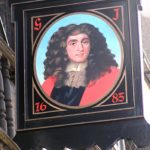