The Thomas Hardy Victorian Fair 2021 is taking place once again on Sunday 6th June 2021! This year’s celebration of Dorchester’s most famous literary son will be mainly an online experience. Fascinating video presentations will reveal Thomas Hardy’s Casterbridge and Dorchester Through Time. Dorchester’s heritage organisations will showcase what life was like in Victorian/Edwardian Dorchester…. Read more » 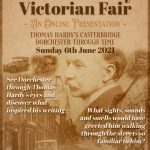 A temporary statue depicting Mary Hardy (sister of Thomas Hardy) has been installed in Dorchester. The pop-up statue is one of five that have been erected around the country to celebrate the premiere of the Netflix series Enola Holmes. Mary was certainly a talking point for curious people passing by in Dorset’s county town today…. Read more » 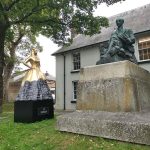 A superb new video and some very encouraging figures are released by the organisers of the successful Thomas Hardy Fair which took place in Dorchester in June. Volunteers The Thomas Hardy Fair had support from 210 Volunteers. A contribution of 1,894 volunteering hours went into the event. Visitors There were approximately 5,300 people in attendance on the… Read more » 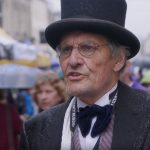 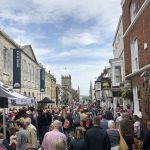 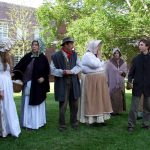 A Victorian Fair is set to come to Dorchester to celebrate the life and works of Thomas Hardy From 9am until 6pm on the 2nd June High East and High West Street will be closed to make way for the Victorian Fair which promises live music, local food and lots of dancing. Prizes will also… Read more » 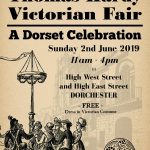 If you love Thomas Hardy’s novels but sometimes get confused by the characters and plot twists that occur throughout his work, then worry no more as a concise reference book has recently been published to help unravel the mysteries that can occur when reading Hardy. This guide presents for the first time this century a… Read more » 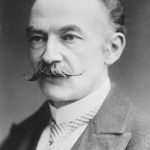 The statue of Thomas Hardy beside the Top o’ Town roundabout is one of the most recognisable landmarks in Dorchester. It depicts Hardy sitting on a tree stump, looking thoughtfully ahead with a book on his lap (it is said that the decision to sculpt Hardy sitting was made to compensate for the fact that… Read more » 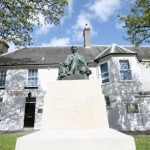 As the town where Thomas Hardy spent most of his life and wrote many of his great works, Dorchester is full of landmarks and buildings that inspired his writing and which still today allow visitors to get a sense of the world he inhabited at the turn of the last century. Here are just a… Read more »