Dorset is Officially the Best Place to Live in England

The research carried out by B.heard, a values-comparison platform, judged England’s counties on “essential services” including the quality of schools, crime data and number of people in poverty.

The counties were then scored, before the best and worst were announced.

Dorset came seventh in the list of safest places in England, measured as crimes reported per 1,000 people. It also came fourth in the rankings of best regions for education in terms of the highest proportion of ‘outstanding’ schools. 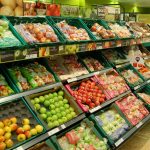 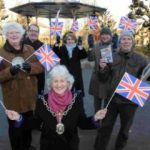 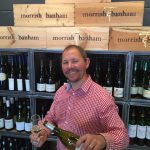 My wife and I visited Dorchester (2014) for three weeks. Stayed at a friends home during a home exchange. Great place to live and I appreciate the Survey. We are now planning an extended stay during retirement. Can’t say enough about Dorchester, not enough space here. Al & Holly, California, USA

I grew up in Essex, lived for a while in the West Midlands, have travelled round most ( if not all) of England, and have lived in Dorset for 30 years ( I’m now 64). I love it, will never move away. When you take both weather, and the country-side into consideration, – it is unbeatable.

What happened to Buckinghamshire and Oxfordshire?

Then why am I pulling my hair out trying to help a gorgeous homeless man called James who lives rough in our glorious county town? The covered market is full of homeless souls every night and worse in the summer. Drug and alcohol abuse is high. There is little in the way of aid for the over 25s. How do I know this? Because I used to work in the youth and community sector, but feel like an unpaid outreach worker at the moment.